Skip to content
However tenacious and passionate you are, youre unlikely to achieve your campaign goals on your own!

‘Many hands make light work’ the saying goes, and fortunately this can be true of campaigning. When over half a million people spoke out in different ways against the plans to sell off national woodland in 2011, the Government was quick to respond to the public mood and drop its policy. 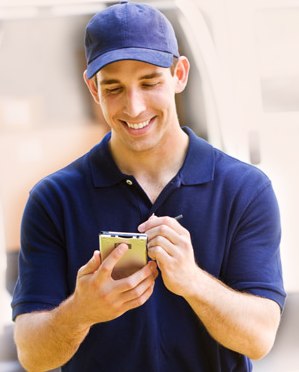 Winning campaigns can often be long and challenging though, which means that enlisting the support of ‘many hands’ is all the more critical.  However tenacious and passionate you are, you’re unlikely to achieve your campaign goals on your own.  But if there are lots of individuals or groups actively supporting your campaign, it provides legitimacy, and makes it harder for those you are trying to influence to ignore you.

Working with others in a network, alliance or coalition can be a good way to increase your voice, credibility and reach.  The Arms Trade Treaty, which was adopted by 154 Governments in April 2013, was a huge victory achieved by several organisations campaigning together in coalition for many years.

Building and mobilising a supporter base can also help propel your campaign from an unknown issue to one that is being spoken about in the corridors of power.  For example, when women who were receiving death threats via Twitter spoke out publicly, and an online Twitter petition was started, #TwitterSilence became a top trending topic in the UK and Twitter was forced to announce new rules on abusive tweets and introduce an “in-tweet” report button.

Not all campaigns need public support to achieve success, however.  In fact sometimes it can be counter-productive, so before embarking on a mobilisation drive make sure you step back and assess what benefit it could actually bring for your campaign.

Joining Campaign Central is quick and easy and allows you to connect with campaigners across the UK and around the world.

Why Black is the New Green organisers are from all over the UK. We recognise the integral links between anti-racist struggle, social justice and environmental injustices. We are committed to integrating an anti-oppression framework and analysis into all of our work.